Show details
Important Ticket Information
PURCHASE TICKETS BELOW
LOCATED IN THE ELEMENTS CASINO IN SURREY
Email tickets@yukyuks.com for changes to your ticket order Processing fee of $2.75 plus tax per ticket applies. *Must be 19 or older.
Please ensure you have two pieces of valid government issued ID.

$20.95 plus tax
Online Reservations Ended
Ola is a Nigerian Canadian raised in Alberta drawing comparisons between the Nigerian and Canadian cultures. With a unique take on what its like to also live in Vancouver, Ola takes his audience on a trip through his challenges, and highlights the comedic aspects of each situation. With his ability of storytelling, act outs and unexpected punches he will leave you wanting more.

Ola has opened for Godfrey an international comedian and recently placed runner up on Canada’s largest comedy competition SiriusXM's Top Comic. He will be performing at JFL42 in Toronto, Just For Laughs Montreal and also JFL Northwest in 2020. He is also co-runners the Comedy Basement and creator of multiple hit sold out shows for Black Out Comedy and Shake and Bake Comedy in Vancouver.
Uncensored shows. Discretion advised. 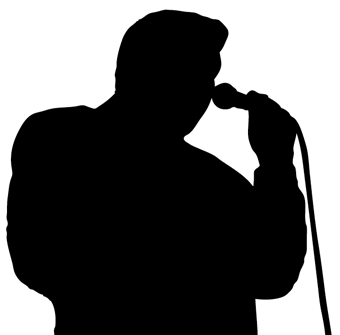